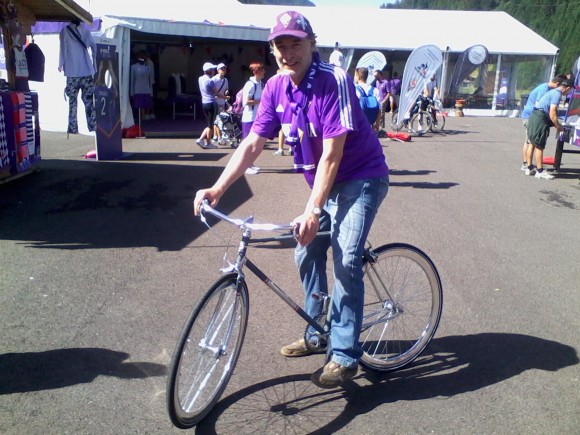 From July the 9th up to 19th, 2015, Nuti & Pretini Architetti Associati have been at Official ViolaVillage by ACF Fiorentina during the preseason training of the team. ACF Fiorentina presented the 6 all models of the Official Bicycle, design and branding by Nuti & Pretini Architetti Associati with Mauro Niccoli, Officina Velociclo from Sesto Fiorentino, and GR Bike S.rl. from Padova.

The 3 more fashionable and eye catching models , “curva fiesole”, “top” e “next” will be available in the Official Fiorentina Stores, on Fiorentinastore.com and on Violachannel.tv, ACF Fiorentina Official Website.

Production of the bicycles is part of “Pedalare in Viola”,  a project to improve the use of the bicycle in Florence,  expecially for the home games of ACF Fiorentina, letting the owners of the Official ACF Fiorentina bicycles to park inside the stadium precinct. Two free and secure bike-parking where fans can leave their bikes, even if not official, are already available in the stadium surroundings.

Special thank to Mauro Niccoli, creator and promoter of the project. 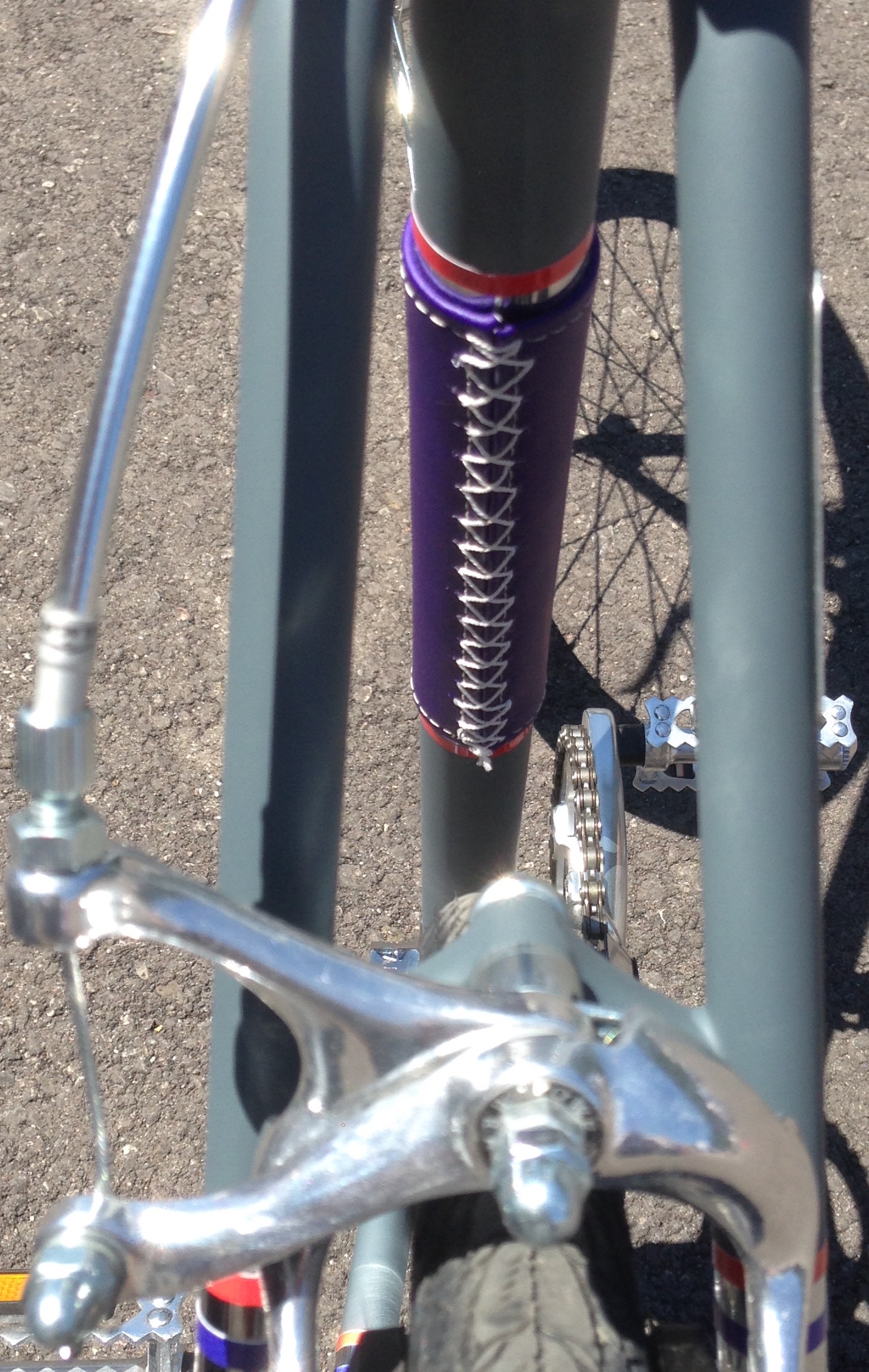 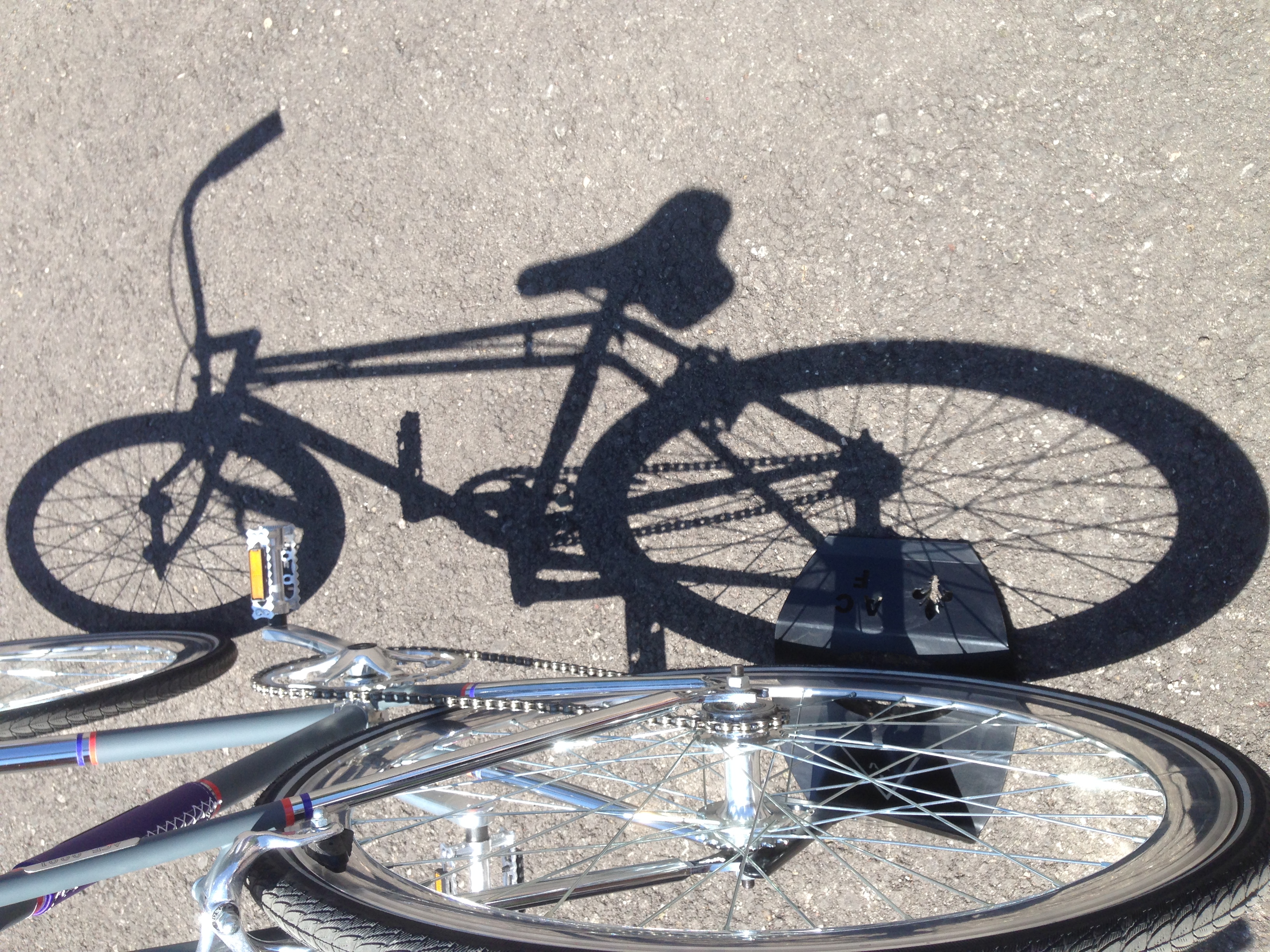 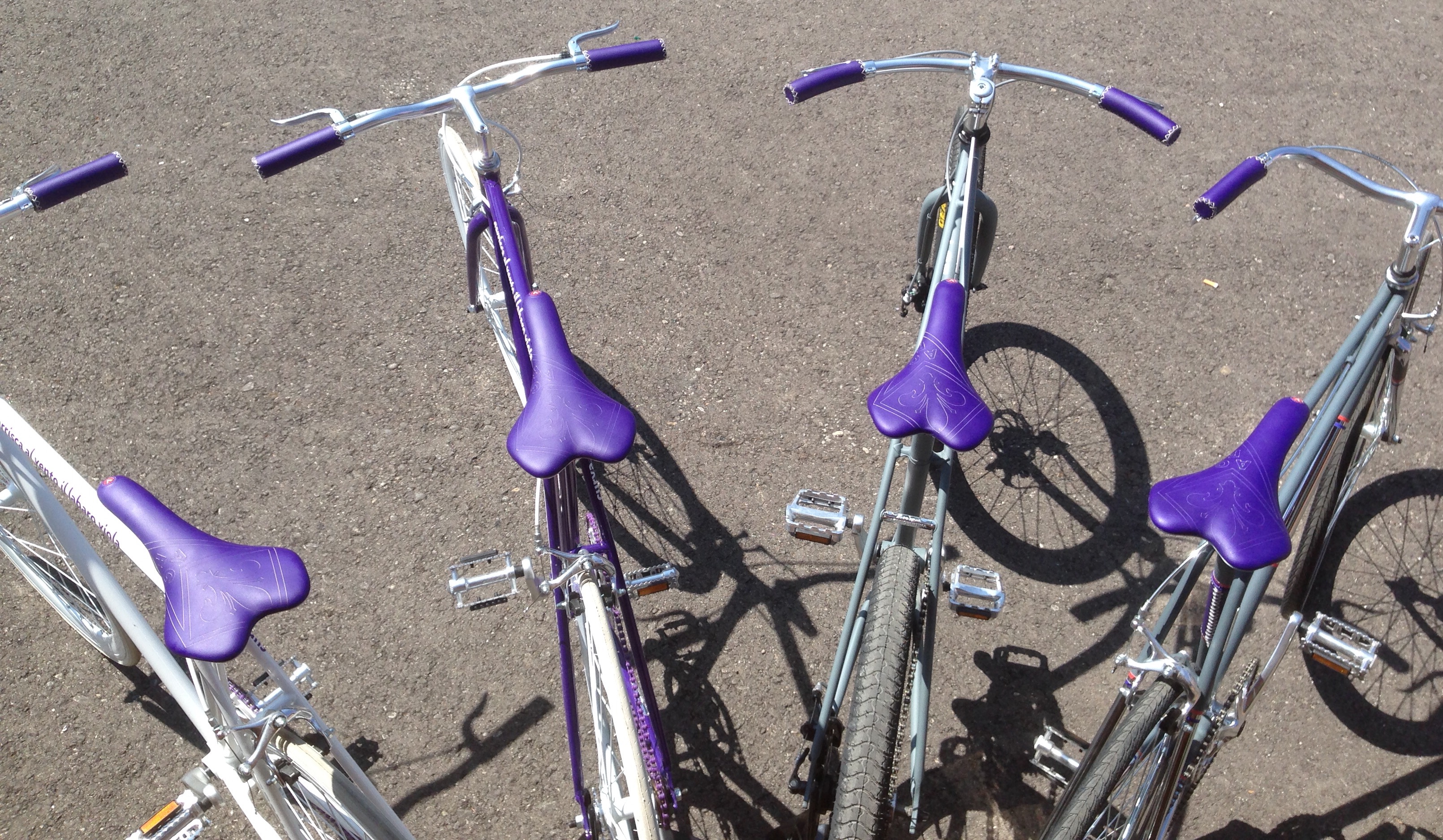 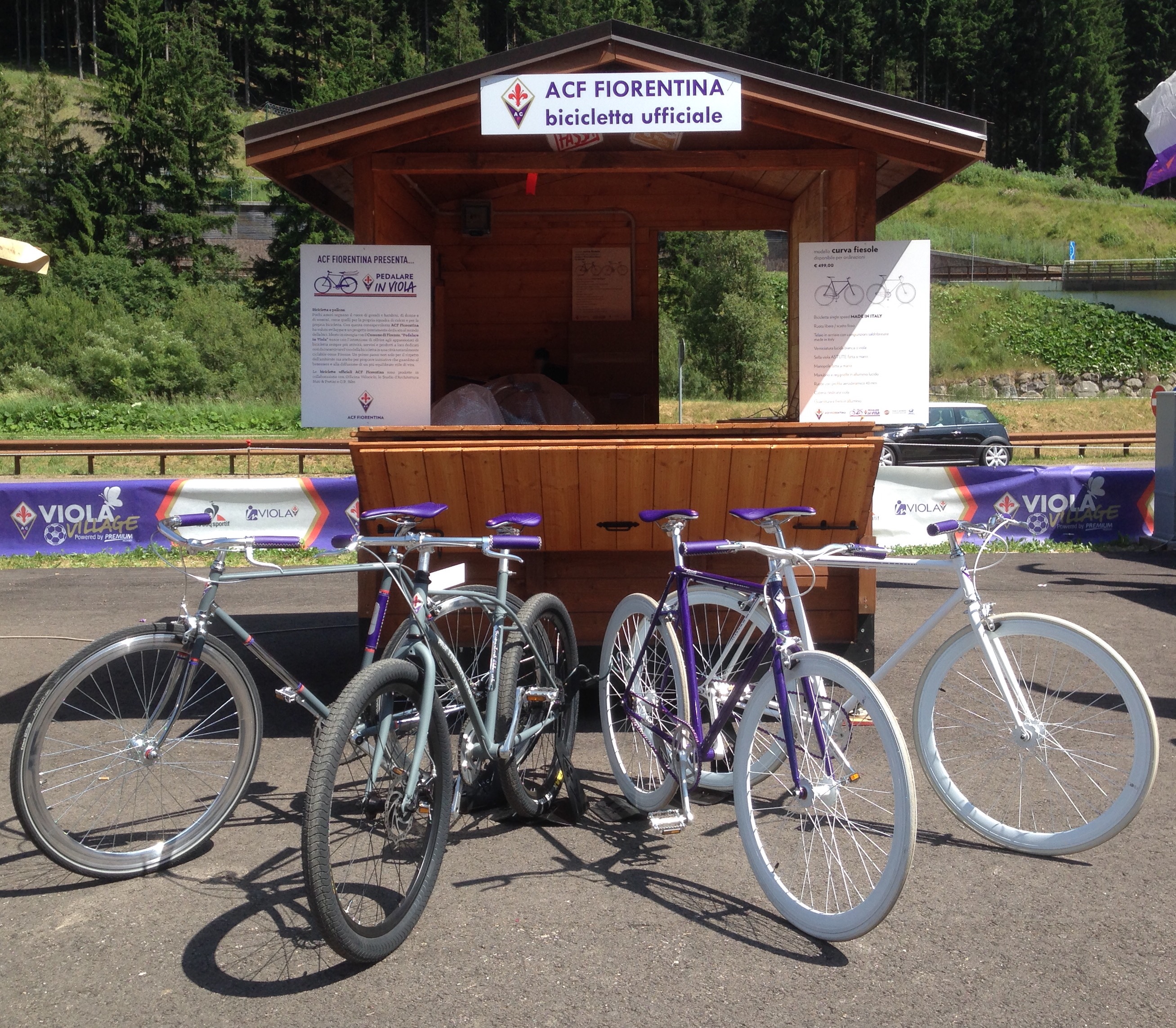 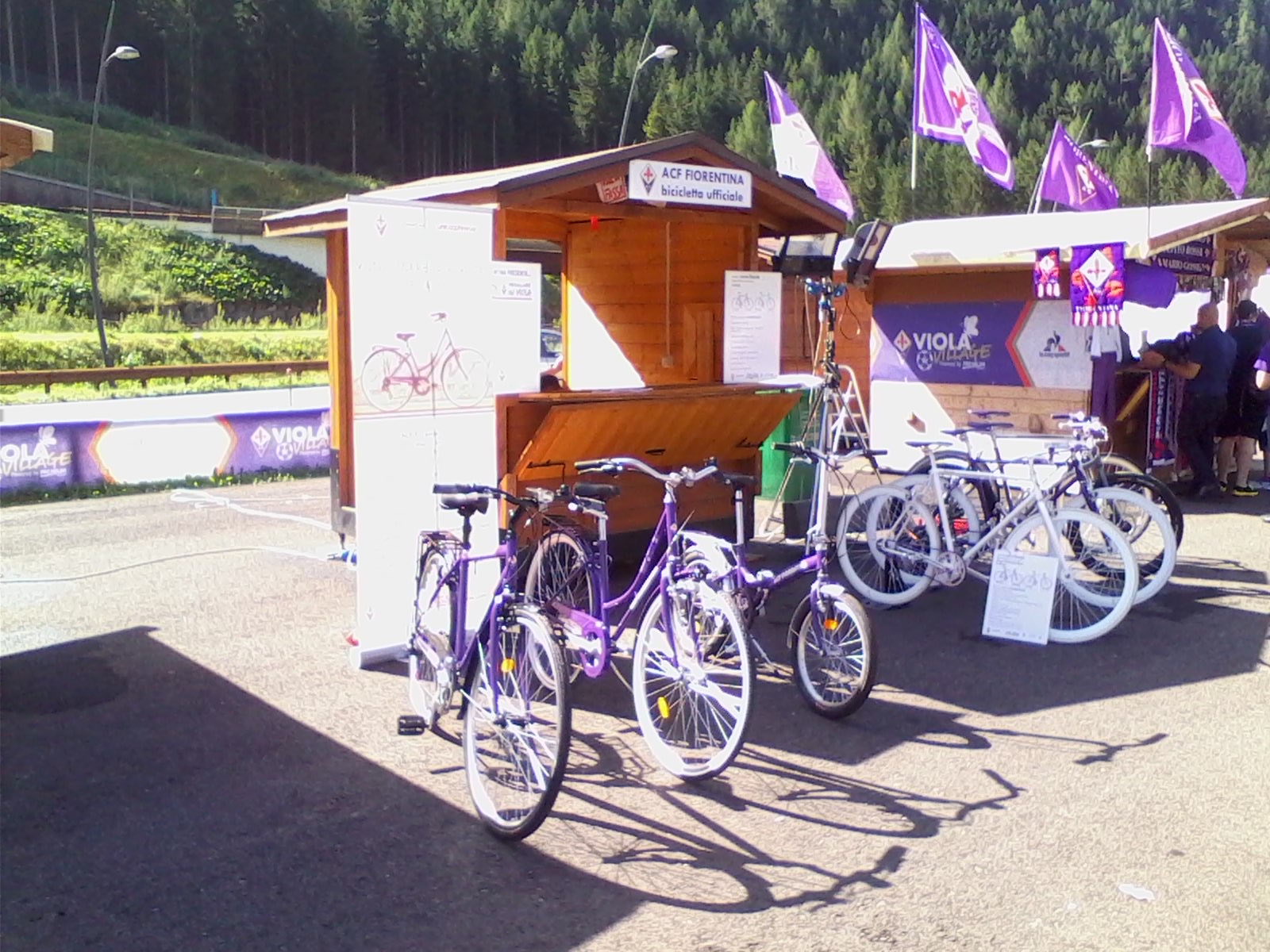 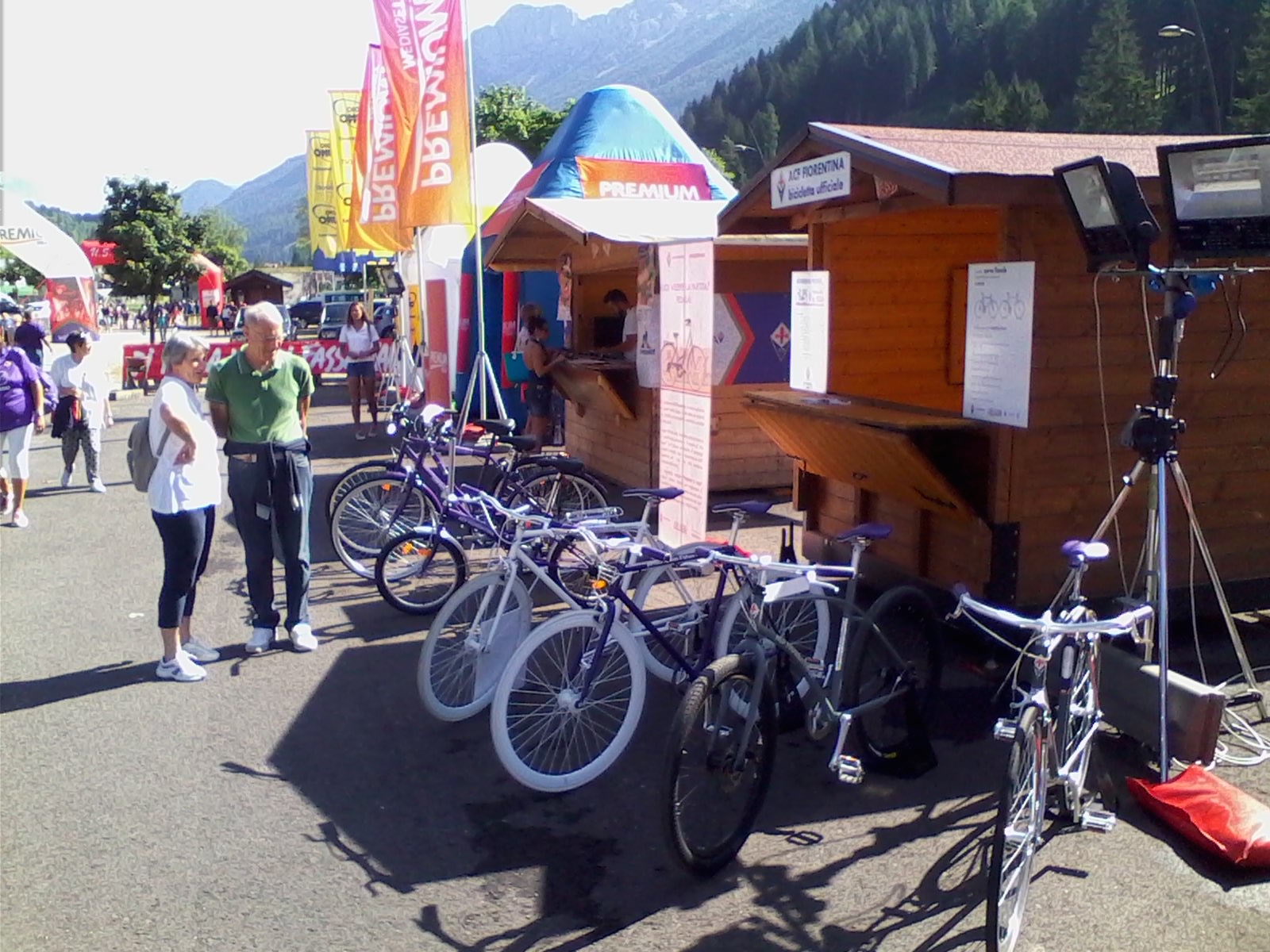 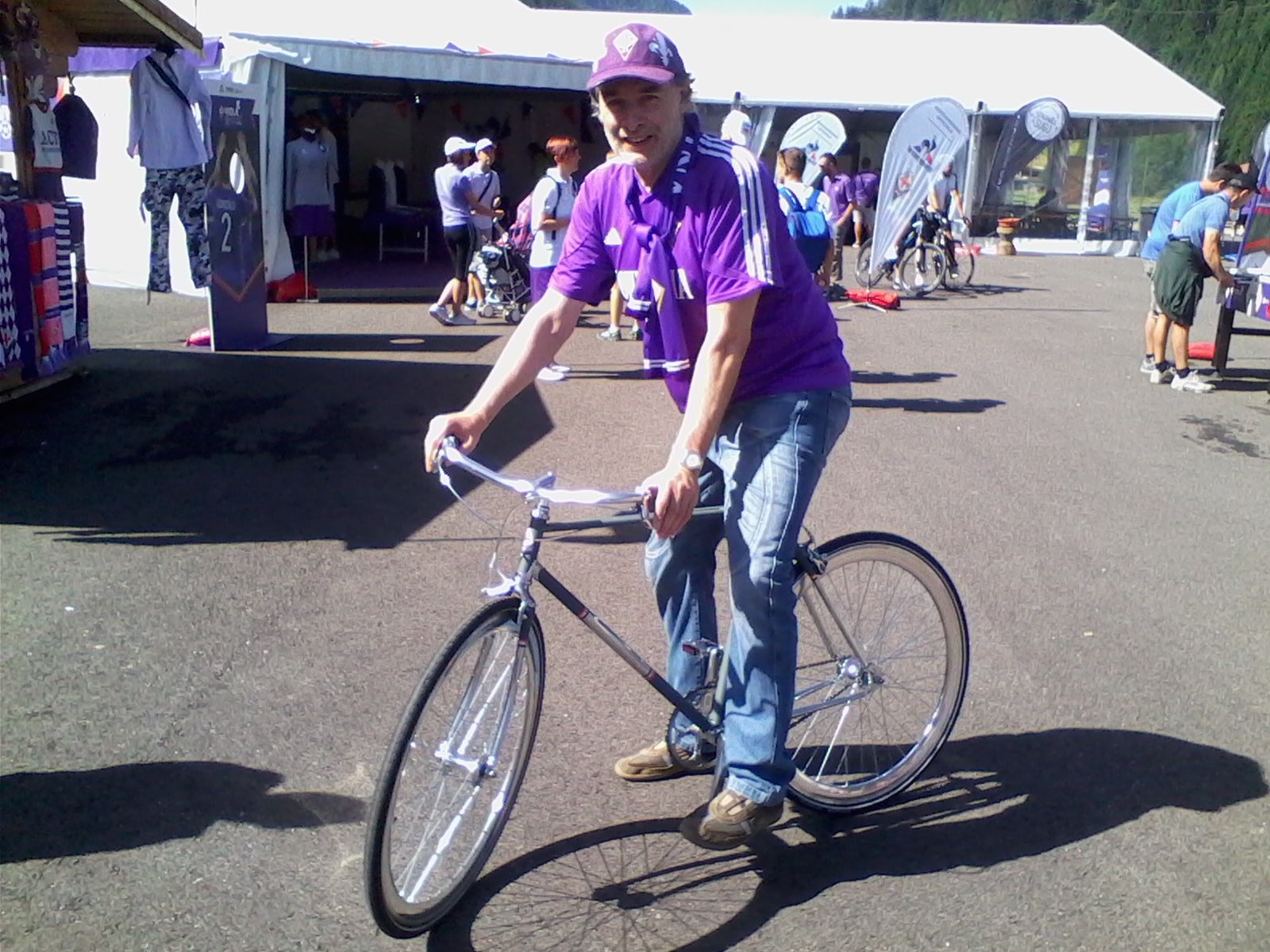 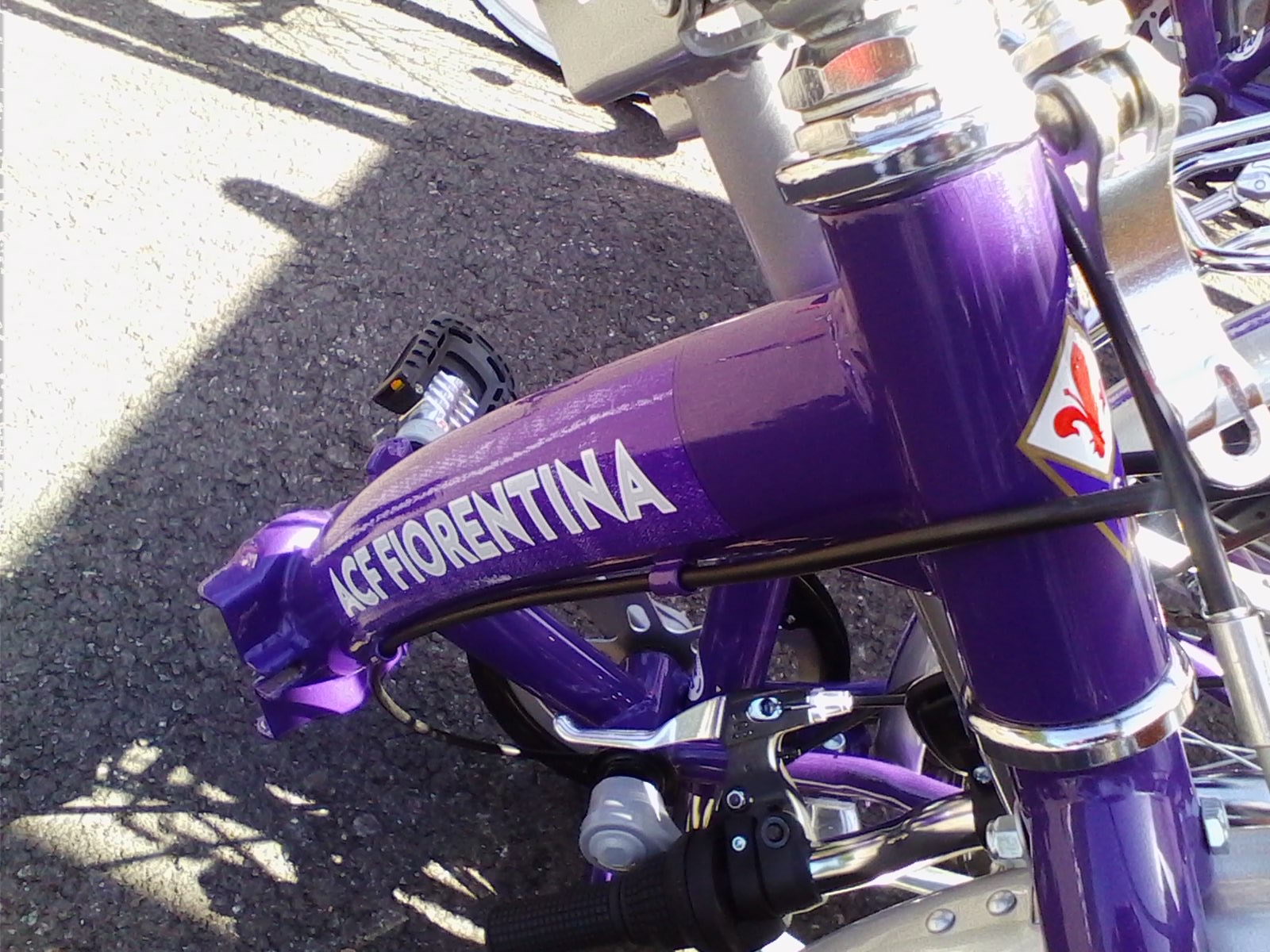 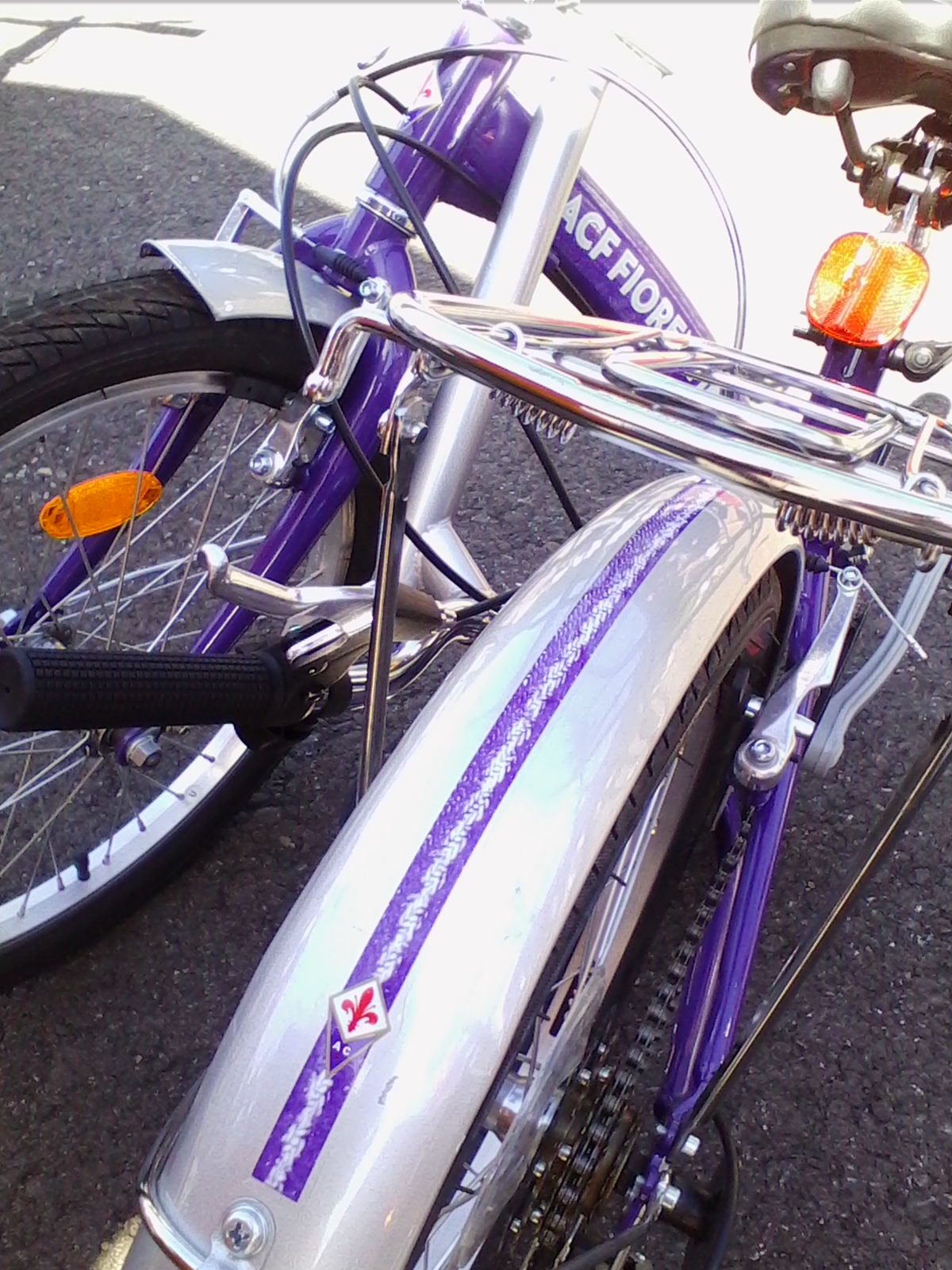 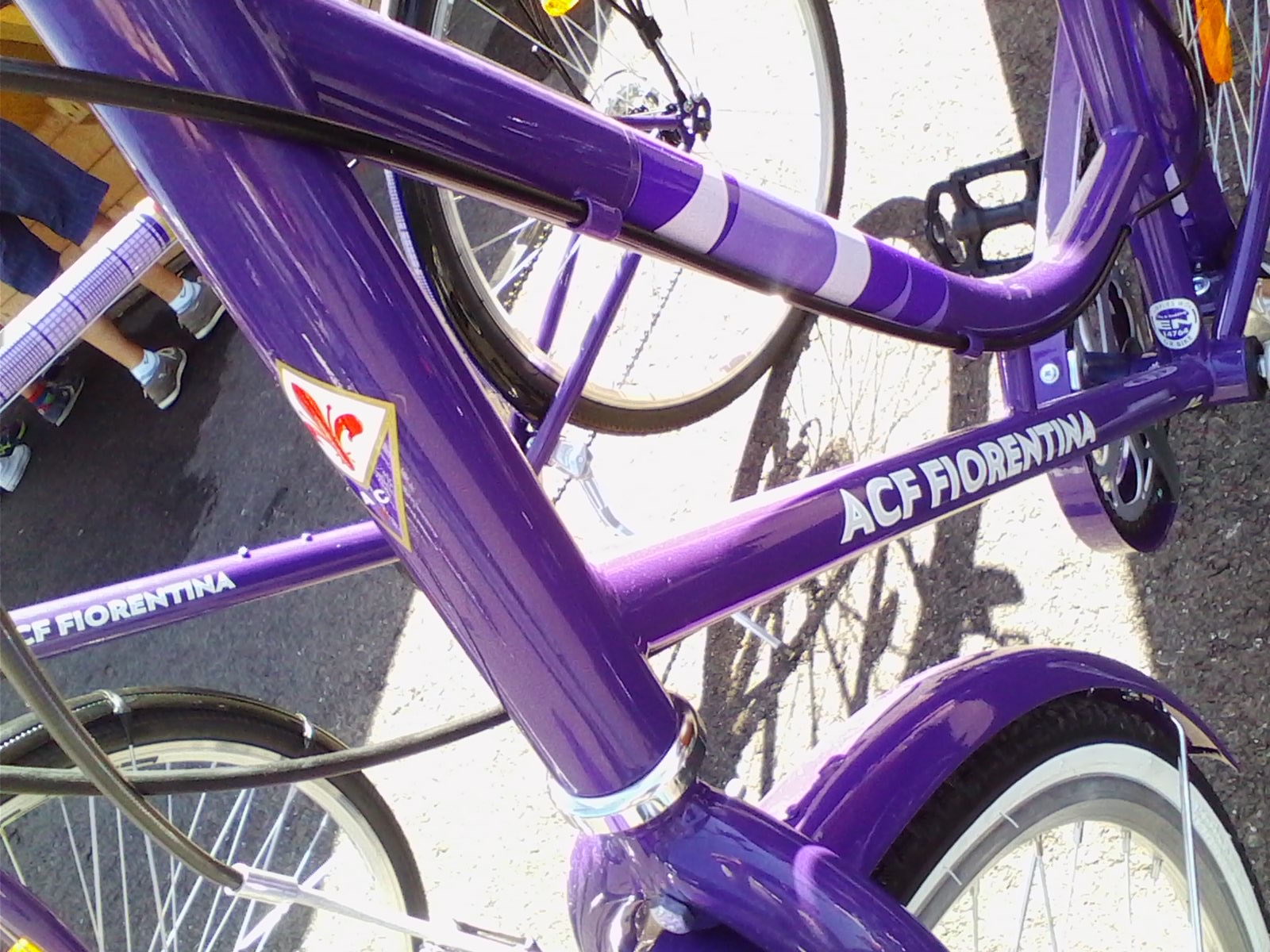 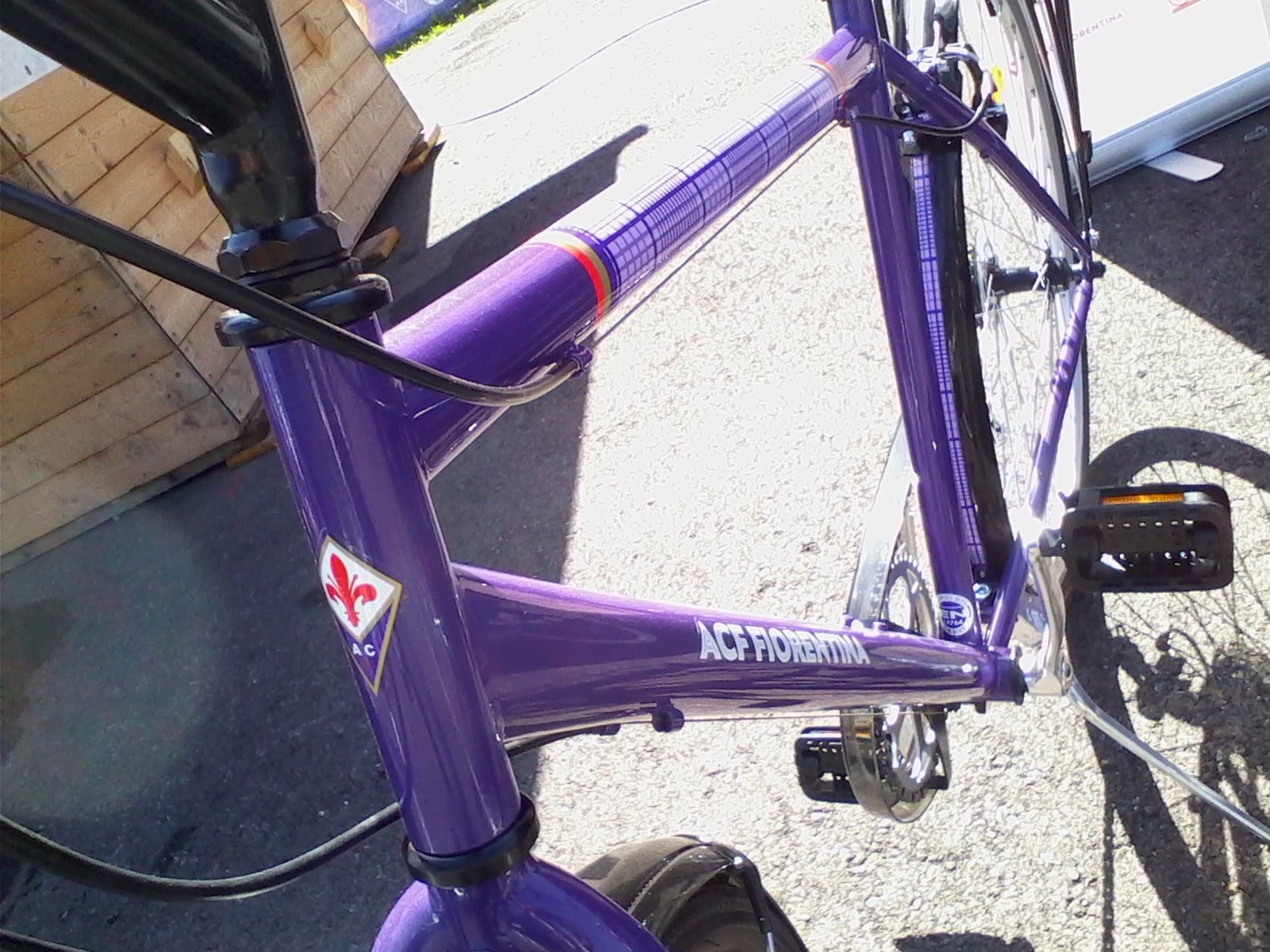 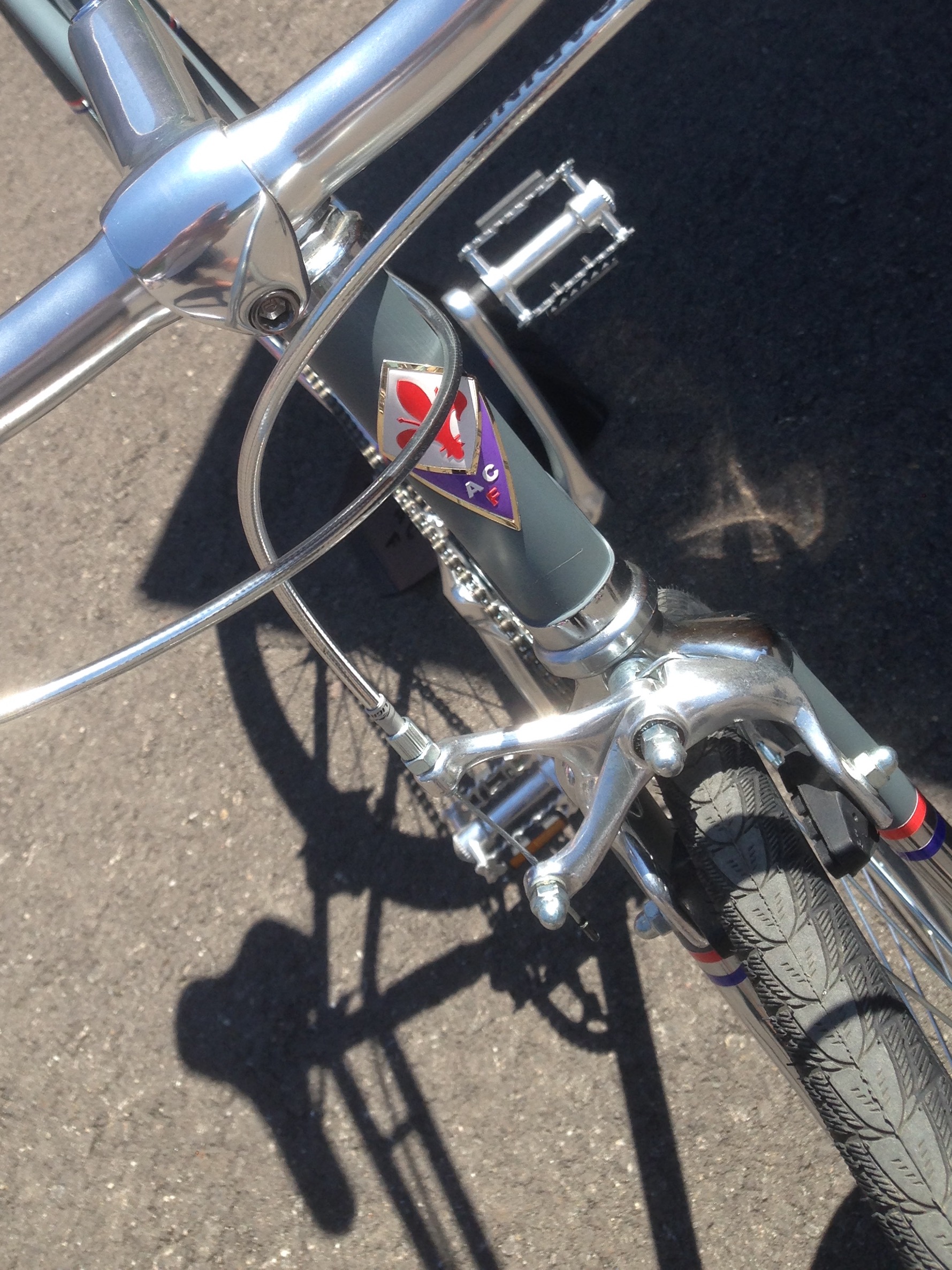 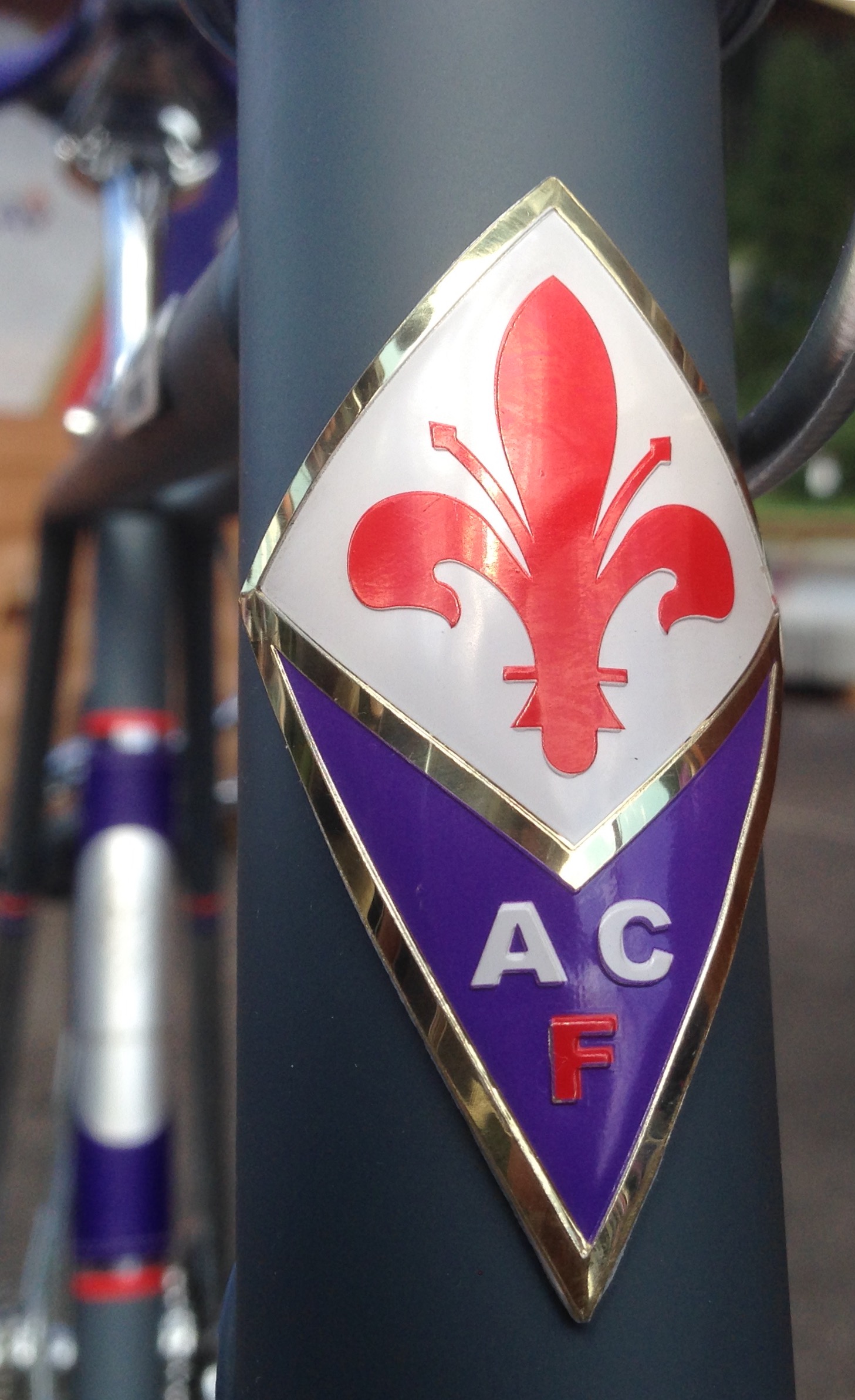